For the past two years, I’ve presented scholarship at a specific convention.  Today, the day I’m giving my presentation, I get a text from The Sailor.

We broke up – strike that- I ended the relationship because of his racism and benevolent sexism. These were, unfortunately, attitudes he was unable or unwilling to explore and deconstruct.  I don’t view the breakup as animosity filled, and I don’t​ think he does either (but I don’t know, and I work to not assume other’s feelings).
His message felt weird, because why send it? We’ve had one point of contact since the breakup (medical stuff).  I’ve ,admittedly, avoided going to the one place I’m likely to see him.  Maybe he’d put the con in his calendar, maybe he saw an ad online (I cut off social network contact).
It just feels like a weird way to re-establish contact.  Probably because my scholarship deals so heavily with issues of social justice and feminism it feels especially odd.

Of course this may simply be his attempt to reach out and be friends?  It would give him something to contact me about.  It’s innocuous enough to ask about, what to most people probably feels like a big deal.  Presentations just aren’t that big a deal to me anymore.

I’m sad that things didn’t workout with us. And in an irrational (is that even a fair word), I’m angry at him and disappointed.  No, I’m not angry at him.

I’m angry at myself. I’m angry that once again I became involved with someone who can’t view me as a whole person. Even after I was as honest as possible, he didn’t actually hear me.  Maybe that’s a side effect of his broken world view. 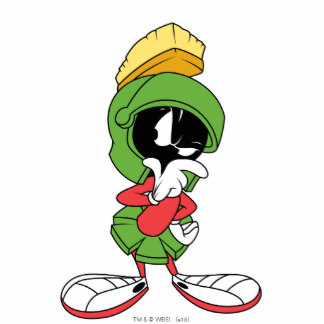 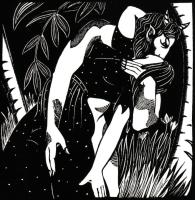